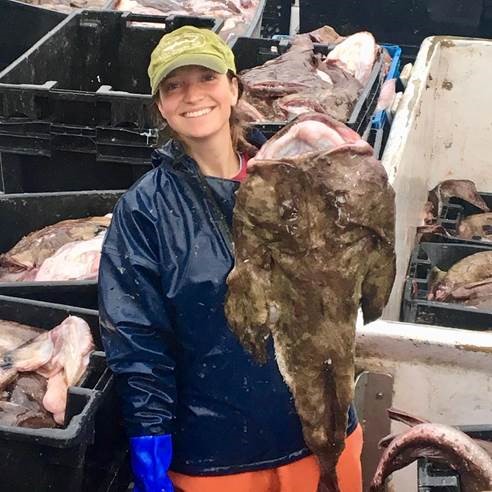 Monkfish may look like horrific sea monsters, but can Mainers look past that enough to place the fish center stage on the dinner table?

The Maine Coast Fishermen’s Association hopes so. The nonprofit, in partnership with Luke’s Lobster, plans a series of meals and demonstrations to shine a spotlight on underappreciated fish species that could diversify and strengthen Maine’s fishing industry.

First up in the What’s the Catch? series is monkfish, a species that had its heyday about two decades ago but has since fallen out of popularity. A ticketed event on Jan. 8 at Luke’s Lobster on the Portland waterfront will include tasting monkfish prepared several ways and a fish-cutting demonstration.